The strongest magnets are neodymium magnets

The strongest magnets are neodymium magnets

Magnet is an object or material, usually made of metal alloy, that produces a magnetic field and is highly magnetic.

Permanent magnets can be natural products, also known as natural lodestones, or man-made (the strongest magnets are neodymium).

The ancient Greeks and Chinese discovered a naturally magnetized rock in nature and called it "magnet".

The stone magically sucks up small pieces of iron and always points in the same direction as it swings around.

Early navigators used this magnet as their first indication. The southern needle steers its course at sea. 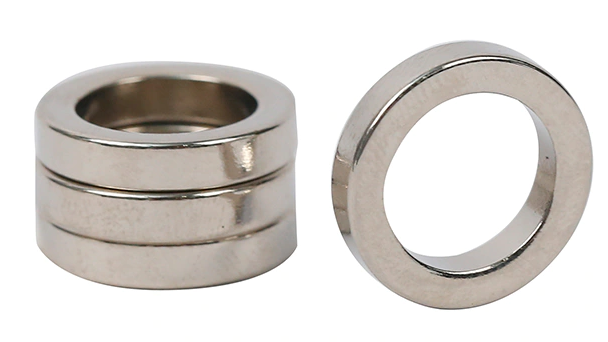 Regarding classification of ndfeb magnet, one is soft magnetic. Mgnet magnetic steel is now mainly divided into two categories.

One type of magnet is a hard magnet.

The most expensive is samarium cobalt magnetic steel.

But the alnico magnetic steel with the best performance temperature coefficient is the most stable.

Ndfeb magnet is the magnet that was discovered the most commercially available magnet.

It has extremely high magnetic properties and its maximum magnetic energy product BHmx is more than times higher than ferrit magnet.

Its own mechanical processing performance is quite stable, Ndfeb magnet is now known as the magnetic king. Therefore, Ndfeb magnet application is extremely wide.

But because it's chemically reactive, good. Ndfeb magnet's operating temperature can be up to 200 degrees Celsius. 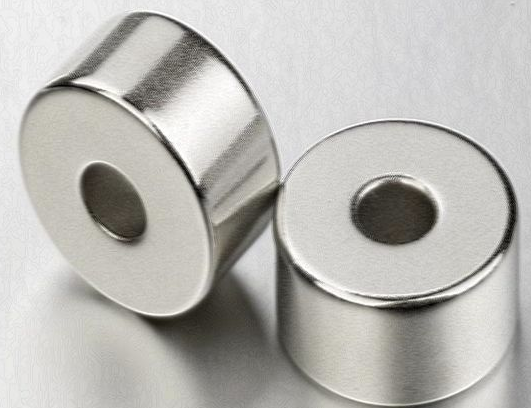 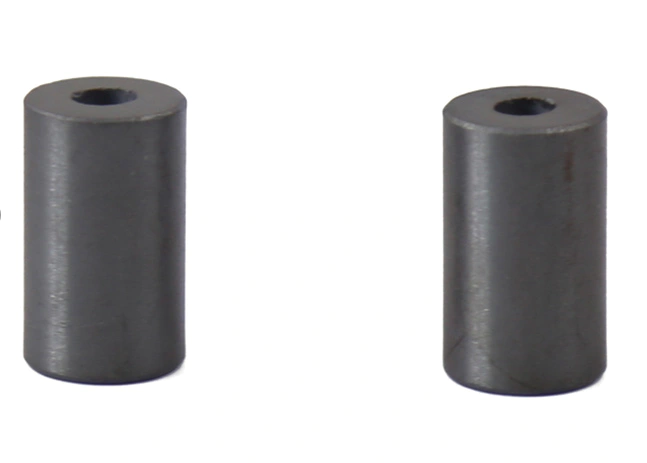 After thousands of years of development, today magnet has become a strong material in our life.

By synthesizing alloys of different materials, the same effect can be achieved as magnet product, and the magnetic force can also be increased by magnet product.

Artificial magnets have been around since the 18th century, but ones that make more powerful magnetic materials

The process was slow until Alnico was made in the 1920s.

This was followed in the 1950s by Ferrite magnet (Ferrite) and in the 1970s by Rare Earth magnet (including NdFeB and SmCo).

At this point, magnetic science and technology have developed rapidly, and strong magnetic materials have made components smaller and smaller.

What is the standard "Polar" industrial definition?

The "North Pole" is defined as a magnet that rotates randomly and its North Pole points toward the Earth's North Pole.

How to handle and store magnets safely?

Be very careful at all times, because magnets can stick together on their own and can hurt your fingers.

Magnets that are attracted to each other may also collide and damage the magnets themselves (knocking out corners or cracking).

Magnets should be kept away from pacemakers.

For larger magnets, a plastic or cardboard gasket should be placed between each piece to ensure that the magnets can be easily separated.

Magnets product should be stored in a dry, constant temperature environment as far as possible.

How to achieve magnetic isolation?

Only when the material is adsorbed to the magnet can it play the role of blocking the magnetic field, and the thicker the material, the better the effect of magnetic separation. 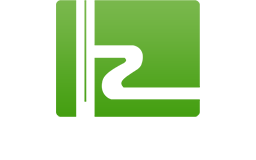